Travis Roy, the former Terrier forward who was paralyzed during his first collegiate shift, died this afternoon at the age of 45 due to complications from paralysis. Roy’s death comes only nine days after the 25th anniversary of his paralysis, in which he collided head-first into the boards just 11 seconds into his first game … Read more BU Hockey Legend, Philanthropist Travis Roy Dead at 45 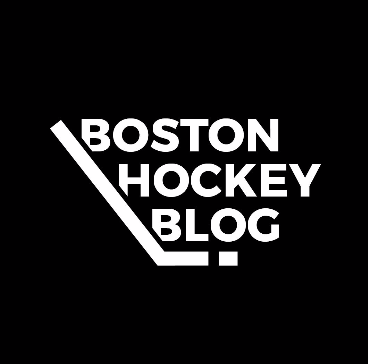